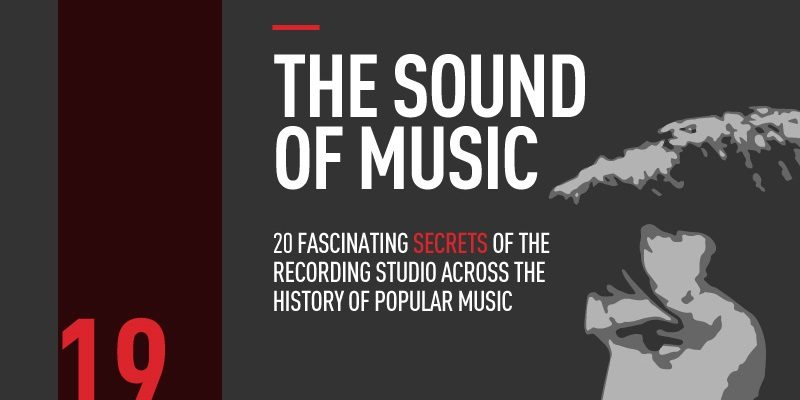 What makes a recording iconic is not always what was planned. With musical creativity containing elements of improvisation and spontaneity it’s inevitable that there will be variations. This can result in unexpected performances or unexpected sounds ending up in a recording and becoming a defining feature. For instance, Michael Jackson’s Don’t Stop ‘Til You Get Enough’ released in 1979 […]